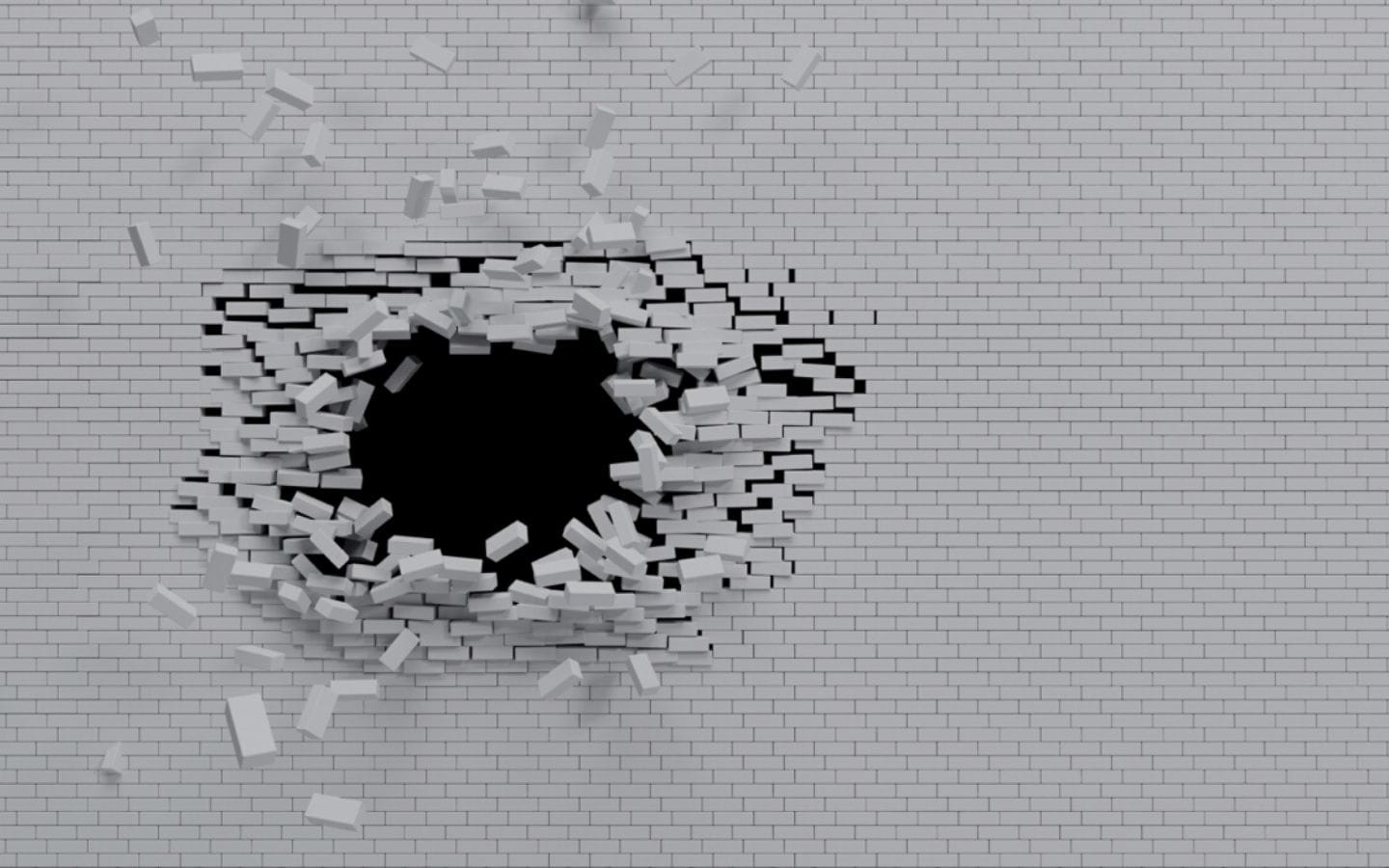 The word in Recruitment for 2017 = Disrupt. I can’t be the only one getting rather bored of this word being thrown all over the place.

My favourite definition by Urban Dictionary: “Buzzword used by Silicon Valley gurus, often in conjunction with innovation, as in “disruptive innovation”. It’s supposed to sound cool and radical – like a revolution – but it’s also terribly empty, so techniques and entrepreneurs using the term constantly have to explain why the digital world is so disruptive, compared to like the Industrial Revolution. Which is where it all falls flat.”

Why don’t we focus a little less on disrupting and rather perfecting our industry? There is nothing wrong with recruitment when executed correctly. I think taking a few steps back and making your process more human should do the trick.

However the HR industry is ready to be completely destroyed, and if the intro of the HR Tech World Summit is anything to go by, companies that aren’t re-looking their HR strategy are going to have some serious problems moving into 2018. We’ve seen more recruitment fails this year coming from the HR department than ever before. HR has now possibly become one the single most strategic hires your company can make.